Patriotism is defined as the love of one’s own country which leads an individual to seek the well-being and the highest good of that country. A Christian patriot is a man or a woman who works to see the kingdom of God and His righteousness established in the land of his earthly citizenship. We who are Christians have a unique responsibility to the civil society that God has placed us in.

In other words, we have unique moral duties to those of our own community that we do not have to others. Some in the Christian community view this as idolatrous. It’s no more idolatrous to love and seek the well-being of our country than it is to love and seek the well-being of our family. And, it is no denial of the Christian’s heavenly citizenship when he/she works for the good of the country in which God has placed him or her, whether it be one’s country of birth or an adopted homeland.

As part of God’s plan some of us have been placed in the United States. God would have us recognize that He has put us here for a purpose, and that we have unique moral duties to perform on behalf of the country in which we have been placed.

Christian patriotism is based on a desire to serve our country with the goal of glorifying God. Patriotism, rightly practiced, exalts God, fulfills the command to love our neighbors as ourselves, and benefits each and every one of us personally.

Does this mean we must support a war with terrorists? Not necessarily. In this case, I, personally, support the elimination of rogue, thug militias who threaten nations and individuals on the basis of their religion and martyr Christians in horrible manners. I do not want this, or any future generation of Americans living with such threats hanging over their heads like a Sword of Damocles. We probably cannot root out all the terrorists, but we may be able to deter some sponsor nations.

Francis Schaeffer used to say that if an enemy came up the mountain where he lived in Switzerland and was a threat to his family and community, he’d be standing out there with a shotgun. I believe the enemy is part way up the hill. 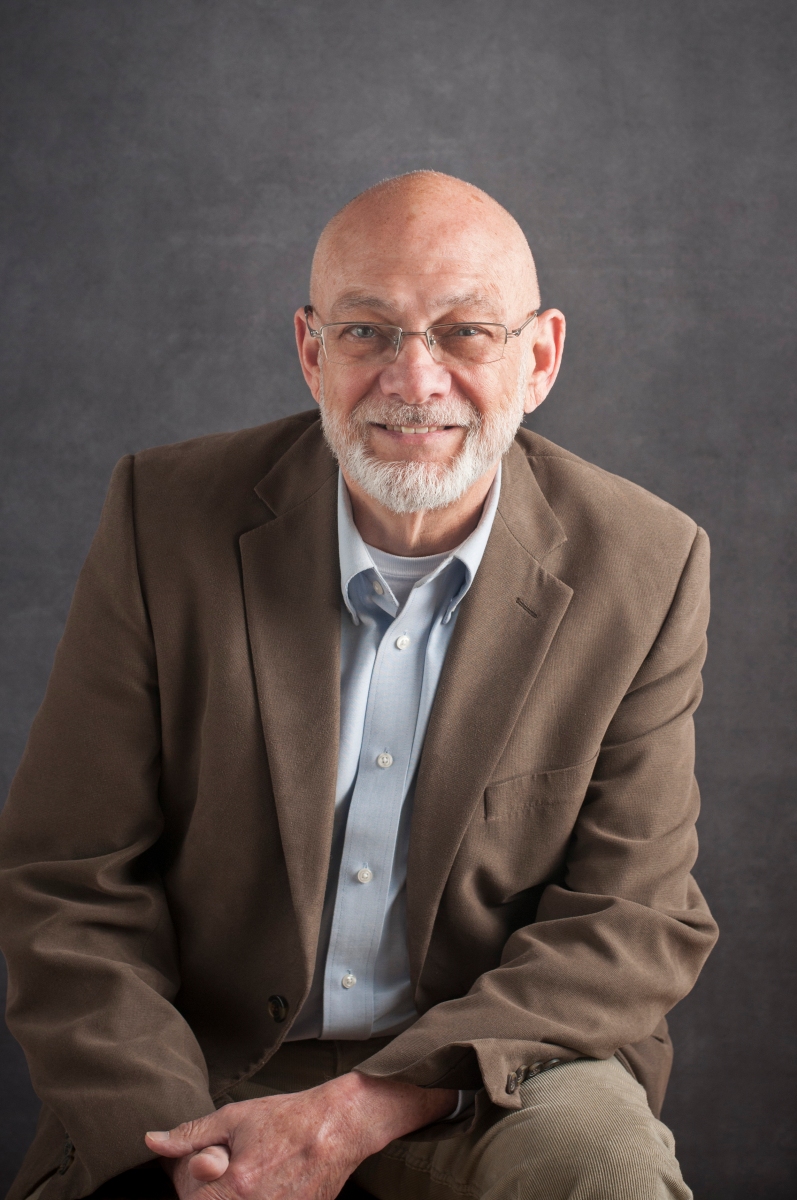